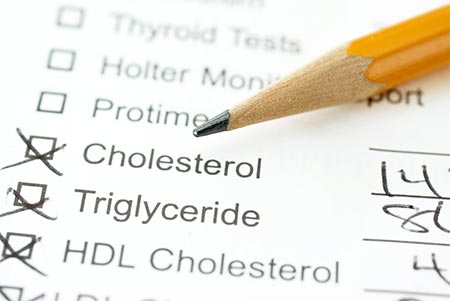 Government recommendations based on the restriction of dietary saturated fat and cholesterol stem from a gross misrepresentation of the research data. These recommendations have led to decades of bad public policy and marketing hype, and have severely damaged the public’s understanding of basic nutritional science. Dietary cholesterol and saturated fat guidelines in this country were put into place in the late 70s. These guidelines emerged from the aggressive lobbying efforts of a group of scientists who fervently believed saturated fat and dietary cholesterol were the main drivers of heart disease. Unfortunately the empirical evidence supporting these claims does not, and did not, actually exist. How could this happen? The reasons for this huge policy mistake ultimately boil down to bad research methodology and bias. The bad data these nutritional polices were founded on established a positive feedback loop that gained momentum and reinforced itself through mass marketing and popular culture throughout the years. Today, we are finally beginning to reevaluate the nutritional dogma of the past decades. For example, the official FDA guidelines for dietary cholesterol have recently been removed in recognition of the fact that dietary cholesterol has little to no effect on blood cholesterol levels. High cholesterol foods have even been shown to improve blood cholesterol readings is some cases by increasing levels of “good” HDL cholesterol. As for saturated fat, a recent review and meta-analysis encompassing all available randomized controlled trial data on saturated fat consumption found that saturated fat does not have any effect on incidence of death from any cause (including heart disease). There is still much work to do in shifting the public understanding of nutrition away from the defunct and outdated model of the past decades (which interestingly coincided with the greatest increase in the rates of obesity and chronic disease of all time). The cholesterol and saturated fat argument is still one of the main rationales behind vegan and vegetarian nutritional philosophies, and these outmoded and fallacious arguments still resonate deeply with the public psyche. Understandably, due to these massive revisions and contradictions, many have become disillusioned with nutritional science in general. Although at times it may be tempting to throw up our hands in frustration, we should continue to educate ourselves on these topics, always striving for that elusive but essential balance of both a critical eye and an open mind.

The Story of Fat: Why we were Wrong about Health